One of the fantasies related to the pathologies of the soul and that makes this much since primitive peoples are the loss of the soul. Cicero argued that the soul without a central anchoring place was lost forever. When lost, the soul has no psychic link with Hestia and its centrality. The soul cannot go home because there is no place to return. In this context, the absence of Hestia represents a threat to the integrity of the psyche, with its multitude of images and their influence.

With Hestia, there are no limits to distinguish the intimacy of the house inside and from the outside world, because there is a house that offers psychic protective walls that make possible the celebrations of life, food for the soul. Without Hestia’s presence, there is no separation between the spaces inside and outside, there are no protective barriers, which allow the permanence of the images so that the whole psychic world is experienced as fleeting and transitory. The absence of those walls provokes mental and emotional pathologies which can be observed in certain transient disorders such as psychosis and degrees of schizophrenia. 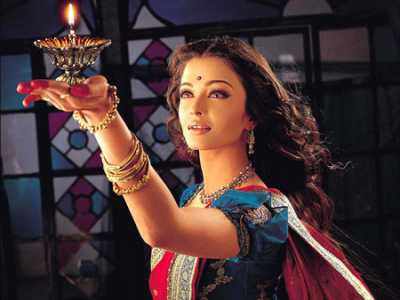 The condition of a guardian image of Hestia makes us get in connection with another aspect of divinity: hospitality. Providing a place of union of the congregation, Hestia offers hospitality to the images, as they are spirits that embody or personify through acceptance and warmth of the hearth Hestia. Impersonate is a way of knowing; it is a possibility to establish a fruitful relationship with the unconscious.