Video, Who We Are

The Twelve Keys of Spiritual Activism 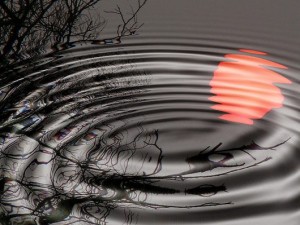 The Twelve Keys of Spiritual Activism