Please read Gnosis I as a precursor to this article 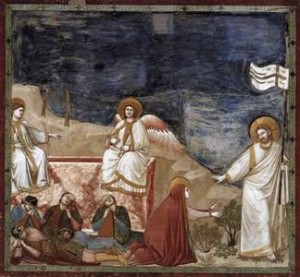 The Christian Gnosis is in truth a deep original and essential interpretation of early Christianity’s theology of the “Religare” or reconnection with the Divine, from which derives the word Religion, through the ample reach of Christ’s teachings.

It is a confirmed fact that the Christianity of the early times existed under the auspices of its Gnostic sects, which drew an incredible amount of converts, especially because its teachings were directed to all mankind indiscriminately, even though they were announced through the reputed exclusive Messiah of the Hebrews.

As Christ was the “founder” of the new spiritual and social Universe, he, therefore, needed to transmit his teaching intelligibly to a broader number of minds.

He taught pure Gnosis, the Divine knowledge, through his life example, his miracles, and simply by just being the person he was. The metaphysical reach of his wisdom demanded the apprehension of deeper contemplative minds with a natural inclination to understand the exegesis of his teachings.

Christ understood the diversity of human nature, and he could understand the trials and suffering of many individuals deeply.  Nonetheless, he found a common ground to all, through our Divine lineage as sons and daughters of God, the Father.

“There are many rooms in my Father's house. If there were not, would I have told you that I am going away to prepare a place for you?”
~John 14, 2 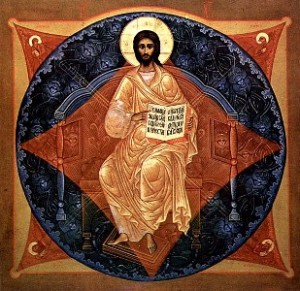 With the expansion of this powerful teaching which created an internal spiritual revolution in the minds of many, the orthodoxy of some sects within the broad “Christian” community became more pronounced as a reaction.  This culminated in the fourth century with the conversion of Emperor Constantine.  Beginning with Constantine as a patriarch of the conservative, orthodox sects, there evolved a period of persecution, misinformation, political control and intimidation against the diverse groups stemming from the original teachings of Christ. All the possibilities of peaceful coexistence among the diverse schools of thought were completely annihilated.  Christianity in these days devolved to become just a compendium of doctrinaire’s dispositions, dogmas, and the political and military conquests of the State of Rome.

Throughout the millennia that followed, the western nations have lived under the influence of a civilization built upon the fundaments of this “Christianity,” which has reached its pinnacle and now is declining. As a result of this culturally discriminative civilization, we now face unforeseen global problems resulting from the profound theological, moral and ecological contradictions.

Because of this 4th century theological pogrom, a huge vacuum appeared in the world of Divine knowledge.  This also deepened the inconsistencies within the victorious theological doctrine, which influenced even further distortions. Many philosophers from the school of Fundamental Reductionism used a rhetorical speech of pure science, (which existed only on its façade without any experimental basis) and took advantage of the fragility of theological concepts of the traditional religions. They were equally fundamentalist and reductionists, to decree the supreme existence of the “atheist trinity”: “the Nothing, the Chaos, and the Random Chance.” These became then the basis of the world of positivism as a way of living, which became the cornerstone of humanity’s code of ethics and morality. 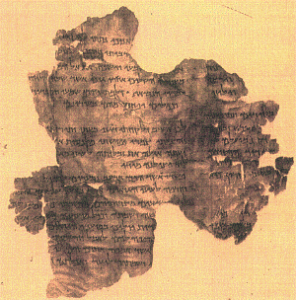 One of the biggest archeological findings occurred during the second half of the twentieth century in the desert of Egypt.  This was the discovery of a library of texts known as the Nag Hammadi.  This discovery finally brought back to life some manuscripts and codices which contained the writings from the primitive Gnostic Christianity communities which were thought to have been either lost or destroyed.  The reemergence of these manuscripts sheds new light on teachings that unveil the true nature of the Divine reality, bringing back a profound spirituality which was eclipsed and repressed for more than two millennia. From the analysis of these manuscripts, it is possible to access and comprehend the history, context, and theology of Christianity in its origins and reassess fundamental points which have become vague and distorted. 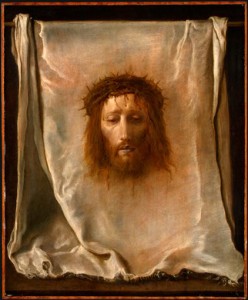 It is the academic gnosis that nowadays allows us to affirm objectively that the Gnostic Christianity teachings were not a patchwork quilt of Hellenistic ideas and pagan doctrines which were added to the pre-existent Christianity.  It was an authentic theological practice in and of itself which drew a significant number of people from the first moment of the Christic manifestation, and which developed during the first century of the Christian era in parallel to the other orthodox ideological formations.

The early Christian Gnostics were very practical and careful.  Their primary objective was the shift of consciousness of first the individual and then of communities.  We can say that under a very critic and specific point of view, their performance of the Gnosis can be seen as a powerful system with profound, coherent and integration of ideas and spiritual practices.  They potentialized a greater understanding of the great archetypes and religious cultures of different civilizations. It was no doubt a very avant-garde, the eclectic, non-discriminative and revolutionary concept for its time and age.  Otherwise, how could a bunch of carpenters, tax collectors, fishermen, and even the outcasts of society such as lepers and prostitutes, have access to such Divine knowledge?

The Spiritual and Sacred Gnosis

The use and understanding of the Gnostic philosophy are not a luxury in our times; it is a necessity.  Sacred Gnosis refers to the creation of a divine and sacred space inside of us, a “room” where our egoic perspectives and perception can safely practice the art of Re-li-ga-re with our higher consciousness and recover our Divine original potential and blueprint.