House of Knowledge, House of Wisdom

When it comes to the mystical meaning of the summer solstice, a lot has to be said. First of all, this well-known phenomenon has significant influences on our planet Earth as a whole. A solstice is always an enlightening event.

When this phenomenon occurs, solar incidences become more significant in the hemispheres that witness it. Furthermore, the day is usually longer than the night, thus dating the definitive arrival of summer.

One way of celebrating the Solstice is to consider it a sacred time of reflection, release, restoration, and renewal.
Sarah Ban Breathnach

The word "solstice" comes from the Latin "solstitius," which literally means "point where the sun's trajectory does not seem to move."

This phenomenon happens due to the rotational and translational movements of our planet. 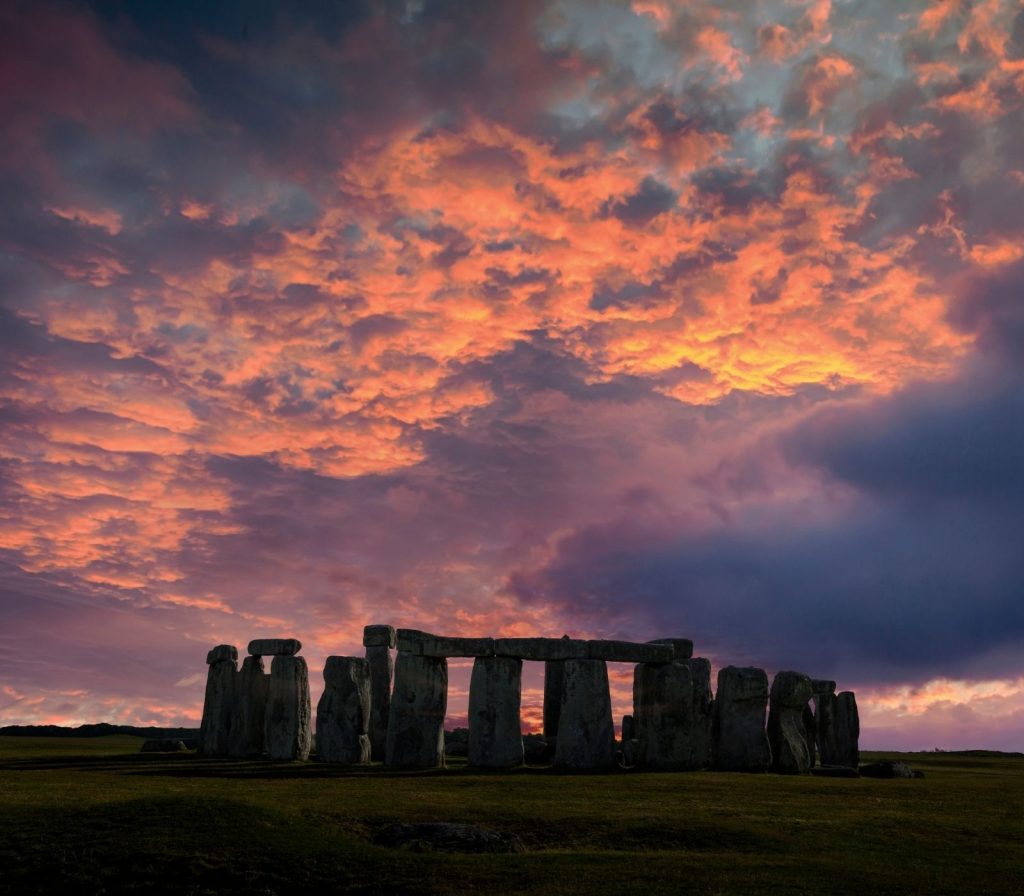 The Meaning of the Summer Solstice

This movement that brings us a day greater than the night was discovered through the ancients' observations. Because of this, they always held a celebration for the summer solstice.

But it wasn't just that observation about the longest day that happened. They also felt the changes taking place in their bodies in an energetic way. In fact, the energy they felt came from astronomical phenomena.

To better understand the mystical meaning of the summer solstice, it is necessary to know that ancient civilizations such as the Egyptians, Mayans, Incas, and Greeks performed rituals for the phenomenon. Their intention was to thank you for everything that was granted to them and ask for divine protection.

The biggest motivators of their rituals were the Sun's influence on their lives and its importance in the world. Most of the rituals had fire as the main factor. After all, nothing else on the planet can make an analogy to the intense heat that the Sun emanates.

Evolve your spirit with this summer solstice ritual.

How to Celebrate the Summer Solstice?

There are many ways to get in touch with the energetics of this phenomenon. One of the most common ways to do this is to use meditation.

Some like to participate in sacred rituals, which still take place in different parts of the world.

But if you want to make a simple and effective connection, just connect with the whole that exists around us.

In a personal meditative moment, remember that everything can be harmonized with the new and powerful solar energies reaching our planet.

Think about the Sun, what it provides to all beings, and how important it is.

Feel the warmth and the brightness enlightening you and your soul.

Give thanks for everything that exists and has life due to the Sun's rays and ask for protection in your own way.

Now that you understand the mystical meaning of the summer solstice, your connection will have purpose and effect!

Both the Winter and the Summer Solstices are expressions of love. They show us the opposition of light and dark, expansion and contraction, which characterize our experiences in the Earth school so that we can recognize our options as we move through our lives.
Gary Zukav