The Ancient of Days

Ancient of the Days is identified in Kabbalah as the emanation of the Ain Soph.  It is represented by a circle with a point in the center.  This symbol, called the circumpunct, or dotted circle, is an ancient symbol of power and influence.  It is said to be the Big Face, the Omni-merciful one, the Mercy of Mercies, the Kindness of Kindnesses, He that is the Great Breath.

This is the transcendent breath that unites us all to the Absolute Sacred Sun. His breath is the Okidanokh: omnipresent, omniscient and merciful. 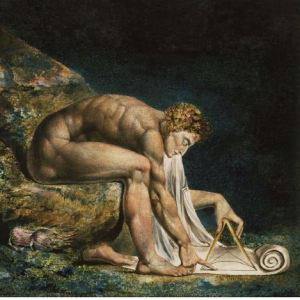 Daniel's Vision of the Ancient of Days.""In my vision at night I looked, and there before me was one like a son of man, coming with the clouds of heaven. He approached the Ancient of Days and was led into his presence." ~Daniel 7:13

13 And in the midst of the seven candlesticks one like unto the Son of man, clothed with a garment down to the foot, and girt about the paps with a golden girdle.

14 His head and his hairs were white like wool, as white as snow; and his eyes were as a flame of fire;

15 And his feet like unto fine brass, as if they burned in a furnace; and his voice as the sound of many waters. Revelation 1:13-15

This is the transcendent breath that unites us all to the Absolute Sacred Sun. His breath is the Okidanokh: omnipresent, omniscient and merciful.

Universal Mind of God, The One light, the One Life, the One Power,
You are the Entirety in All.
The One beyond expression and comprehension,
You are the All in the No-Thing, the mighty symbol of wisdom.
I in myself am nothing, but in you I AM that I AM.
I live in You, and You live in me.
From the low regions of my Ego,
Lead me to the Eternal Light.
Amen

~Based on the Kabbalistic Prayer from Geoffrey Hodson 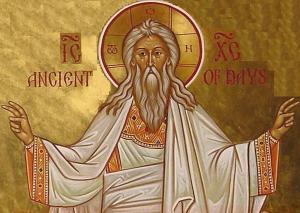