The Metaphysical Functionality of the Kidneys 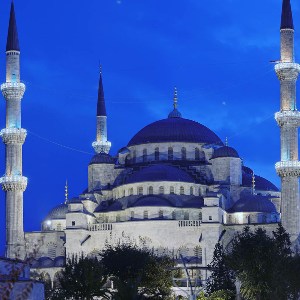 A Traditional Muslim Tale of Persistence

A man woke up early in order to pray at the mosque.  He got dressed, made his ablution and left home headed to the mosque.  On his way, the man fell and his clothes got dirty.

He got up, brushed himself off and headed back home.  Once there, he changed his clothes, made his ablution and was, again, on his way to the Mosque.

But at the very same spot, he tripped and fell again! He again, got up, brushed himself off and headed back home.  Once again he changed his clothes, made his ablution and was back on his way to the mosque.

At the spot where he tripped, he met a man holding a lamp.  He asked the man of his identity and the man replied, “I saw you fall twice on your way to the mosque, so I brought a lamp so I can light your way.”

To which the second man replied,”Because I am Satan”.