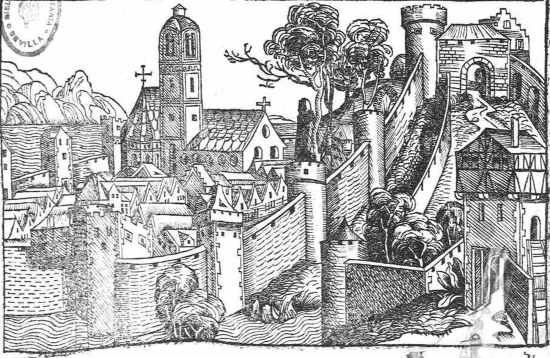 He continued, “You will choose one of the papers, and you will be in his hands, he will decide your fate, he will be serving you Justice”.

Logically, the bad judge had prepared both papers with the same writing saying GUILTY; this way the unlucky victim, without knowing the details, would have no chance for defense, nor would realize that the proposed system was actually a trap.

It was such an, unfortunately, situation that the righteous man thought initially that there was no way to escape. The judge ordered the man to take one of the folded papers. The poor man, shakily took a long deep breath, stood in silence for a few seconds with eyes closed, and when the room began to get impatient, and opened his eyes with a strange smile.

He decisively approaches the Judge table, took one of the papers in front of him, put it to his mouth and swallowed it quickly.

Surprised and outraged the judge soundly rebuked him: “What was that, which you just did? How do we know the verdict?? " “It’s very simple, replied the wise man: Just read the paper that is left and you will know what was said on the one I just swallowed.”

Traditional Tales: The Garden of the Heart