Gnostic Theology or Gnosticism, is a word derived from the word gnosis, meaning “knowledge”. It is a set of philosophical and religious streams that reached a status of mimic syncretism[1] with Christianity in the first centuries of our common era.  It was declared as a heretical line of thought after it gained in popularity among early Christian intellectuals.  In fact, we can discuss both pagan Gnosticism and Christian Gnosticism, although the original Gnostic philosophy met its greater significance as a strand of heterodox primitive Christianity.

“The teacher who is indeed wise does not bid you enter the house of his wisdom but rather leads you to the threshold of your mind.” ~Khalil Gibran 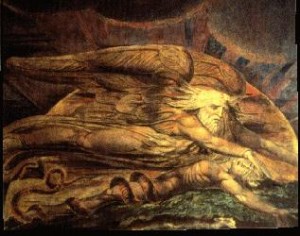 Some authors make a clear distinction between "Gnosis" and "Gnosticism." Gnosis is undoubtedly an experience not based on concepts and precepts, but the sensitivity of the heart. Gnosticism, on the other hand, would be a worldview based on the experience of Gnosis, or the state of consciousness after being immersed into a Gnostic environment: one of “knowledge”. 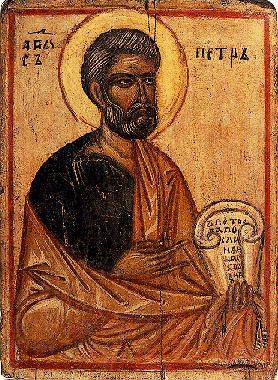 Knowledge in this philosophical construct is not a rational knowledge; scientific, philosophical, theoretical or empirical, known as the “episteme” of the Greeks, but an intuitive Knowledge, transcendental in character; a Divine Wisdom.

Gnosis is a special type of deep awareness and stage of consciousness that is utilized to label an in-depth knowledge, one that gives meaning to human life, because it allows the encounter between man, his Eternal Essence, the Divine Spark and Christ-consciousness, through the realms of the heart.

Gnosticism is a living reality that is always on and which is only understood when it can be truly experienced and lived. It can therefore never be assimilated in an abstract, intellectual or discursive manner.

The Gnosticism movement probably originated in Asia Minor, spreading in the region from Iran to Gaul, and exerting its greatest influence on Christianity between the years 135 and 200. It was initially based on elements of pagan philosophies that flourished in Babylon, Ancient Egypt, Ancient Syria and Greece, combining hermetic elements of esoteric astrology and various Greek religions and schools of mystery like those of Eleusis, Zoroastrianism, Hermeticism, Sufism, Judaism and primitive Christianity. 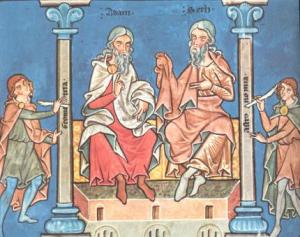 In a Hermetic text, it reads that the Gnosis of the Mind as a state of consciousness is a “vision of divine things”. G. R. S. Mead adds that “Gnosis is knowledge about something, but communion, through the knowledge of God.” This is its ultimate goal, the “knowing” of “God,” the Reality in us.

It is not the belief, the faith or the simple knowledge that matters.  The key is the internal communion of Mind that rewires the individual within the Universal Mind. It upgrades the basic constructs of the Human Being, increasing the man's ability to “transcend the limits of duality that makes him become a self-realized man with the understanding of the divine consciousness.”

The possession of Gnosis means the ability to receive and understand the Revelation. The true Gnostic individual is the one who knows both the inner revelation and the outer revelation, which is veiled and the connection between them.

The true Gnostic is not someone who found out the truth about himself through his helpless reflection, but someone for whom the manifestations of the inner worlds are shown and become intelligible.

The beginning of the Path of Perfection is the Gnosis of Man, but the Gnosis of God is Perfection already perfected. “Improvement” is a technical term for development in Gnosis, Gnostic being made known as the “perfect.”

The entry onto the Path of Gnosis is called “the pathway back home.” As we have seen, it is a return, a turn away from the world, a “repentance” of all kinds.  It is a practice of being in the world but not being of this world.

[1] Syncretism is the combining of different (often seemingly contradictory) beliefs, often while melding practices of various schools of thought. Syncretism may involve the merger and analogize of several originally discrete traditions, especially in the theology and mythology of religion, thus asserting an underlying unity and allowing for an inclusive approach to other faiths.