The Great Secret of the Initiates

Holy Spirit, bestowing life unto life,
moving in All.
You are the root of all creatures,
washing away all impurity, scouring guilt, and anointing wounds.
Thus you are luminous and praiseworthy,
life, awakening, and re-awakening all that is. 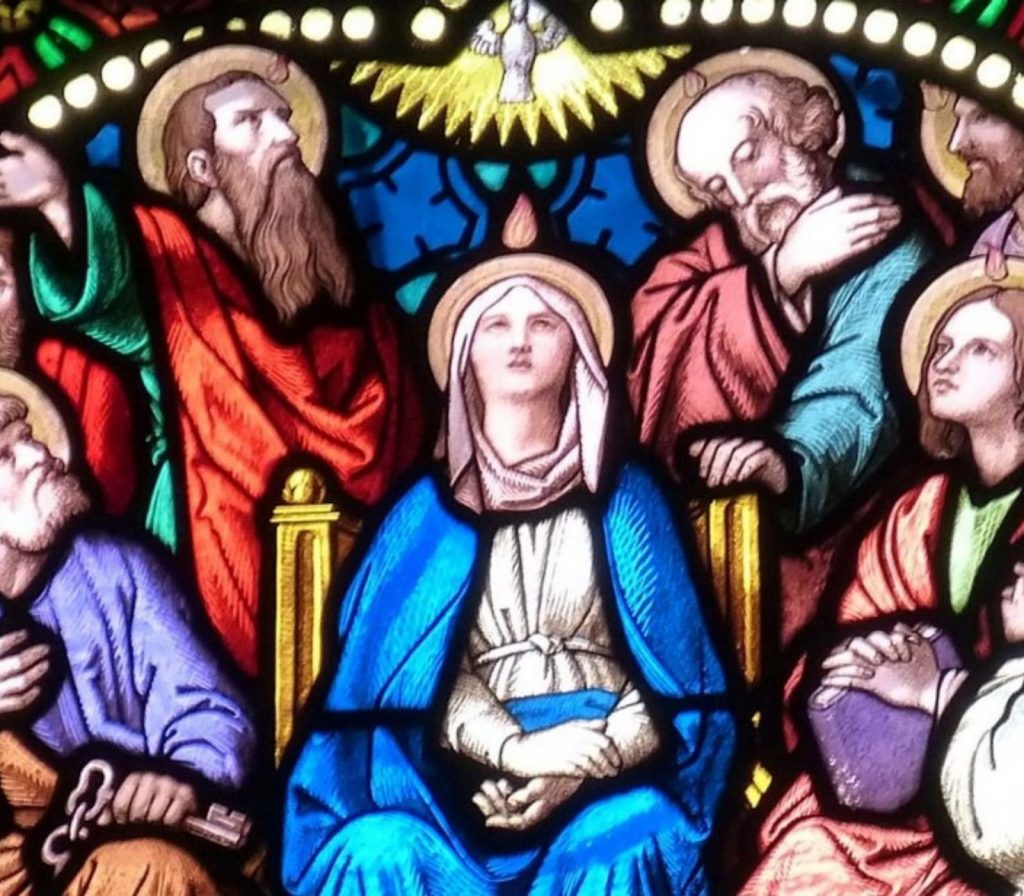 In the Gnostic writings, the Christ Jesus spoke directly about the need for an inner transformation or self-realization. He also told us that the Holy Ghost, or Divine Mother, is the power by which this is accomplished.

Kundalini[1] has always been the biggest and best-kept secret of all times. Knowledge of it was a privilege conceded only to a few Initiates in the great occult and the esoteric mysteries. According to them, only through constant purification and self-perfection are the seven vital energy centers/vortexes, or chakras, which govern all aspects of mind, body, and soul, are prepared for the awakening of Kundalini.

Kundalini and The Chakras

In actuality, the Kundalini energy is a colossal potential vortex located on the first Chakra, called Muladhara, which means “root support” and is situated at the base of the spine or more exactly, between the genitals and the anus.

At the time of mythological Lemuria and Atlantis continents, the human race was more advanced and had fully developed physical and extra-physical senses. Over time, the involution of these two people was extraordinary and the force called Kundalini was progressively compressed and resumed to a single point on the first Chakra.

The knowledge that illuminates not only sets you free But also shows you clearly that you already are free. ~A Course in Miracles

Kundalini's extraordinary energy can both raise a Human Being to the higher planes or imprison him in the lower worlds. As the Kundalini rises through the Chakras, the pineal gland awakens from its ancient slumber and the Seeker will recover their Sidhi, which are the extrasensory powers. 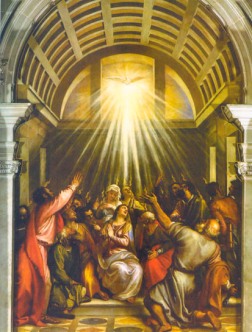 Some of these extra-sensorial powers are:

“I have reached the inner vision and through Thy Spirit in me I have heard Thy wondrous secret, through Thy mystic insight Thou hast caused a spring of knowledge to well up within me, a fountain of power, pouring forth living waters, a flood of love and of all-embracing wisdom, like the splendor of eternal light" ~ Book of Hymns of the Dead Sea Scrolls

The Kundalini also awakens the Jina State[2], which is the extraordinary and wonderful practice that allows the introjection of our physical body into other dimensions of the universe and unravels the mysteries of life and death.

“And suddenly there came from heaven a sound as of the rushing of a mighty wind, and it filled the entire house where they were sitting. And there appeared unto them tongues parting asunder, like as of fire; and it sat upon each one of them.” ~ Acts 2, 2-3

The Holy Spirit and The Power of Fire Serpent

The Kundalini is symbolized by a serpent biting its own tail, showing that transcendental energy is compressed like a spring. The Egyptians, and in the same way as the Mayans and Hindus, knew the Secret Serpent of Fire, as did the Gnostics, which considered its mastery to be the Keys of Eternal Wisdom. 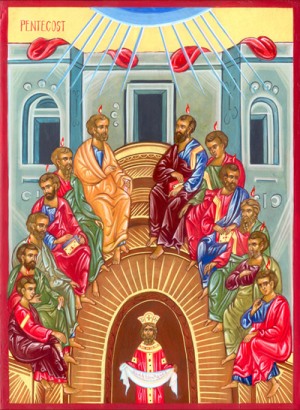 The Kundalini is the Sacred Fire of the Holy Spirit.  It is the Holy Grail of the early Christians and the energy of Chi, or Ki, of the mysticism of the East. In the New Testament, the story of the descent of the Holy Spirit, the coming of the “Paraclete[3]”, was described through the appearance of flames of fire on the apostle’s heads.  The descent of the Holy Spirit of God and its consequent encounter with the Divine Feminine energy of the Mother always comes bearing spiritual gifts. In the Biblical case, the Gift of Tongues and understanding were part of that Divine dispensation.

The release of Kundalini begins in the first Chakra and goes upwards from Chakra to Chakra, until the seventh. When this happens, the person becomes enlightened and fully freed from ego or the psychological strains of selves. In theory, there are thirty-three steps to become a Solar Man with the Seven Bodies totally reintegrated and crystallized in power[4]; self-realized and co-creating realities within the Divine Mind.

[2] The Jina State can be defined, according to the Modern Gnosis, as our fourth dimension; the hyper-geometrical plane or the hyperspace.

[3] From the Greek parakletos: an appellation of the Holy Ghost. The early church identified the Paraclete as the Holy Spirit (Acts 1:5, 1:8,2:4,2:38) and Christians continue to use Paraclete as a title for the Spirit of God.