When we give more power and importance to the forebrain or the rational part of our consciousness, we, unfortunately, contribute to the atrophy of the cerebellum’s role, making the benefits of this important part of our anatomy almost completely unused and lost.

Consider some of the consequences of the atrophy of a cerebellum:

In traditional Chinese medicine, the brain is regarded as having the Yang polarity, and the cerebellum implements the Yin vibration.  When there is an imbalance between the two parts, usually the disadvantages damages the cerebellum functions creating disconnections between the physical the astral and mental parts of our brain system.

The grounding places of our rational self-are the mind and our physical bodies; the grounding of the intuition is our Spirit or Higher Self. Our rational aspect is part of the physical brain that is attached to the world of matter and is restricted to the concept of time and space. The rational mind cannot function outside of the time-space construct, even being composed of a more delicate substance; as it interacts and perceives reality only through earthly parameters of any given situational reality and therefore, we can say it is earthbound.

On the other hand, intuition (not the feelings) is located outside of the time and space construct; and originates from the spiritual connections we may have with the different realms of reality that extrapolate the earthly linear dimensions. With a progressive materialistic way of life, human beings have created obstructions between the world of dense physical matter and the world of a more refine matter (the ethereal world), which results in the belief that something that cannot be felt with the physical five senses is denied a place in existence. 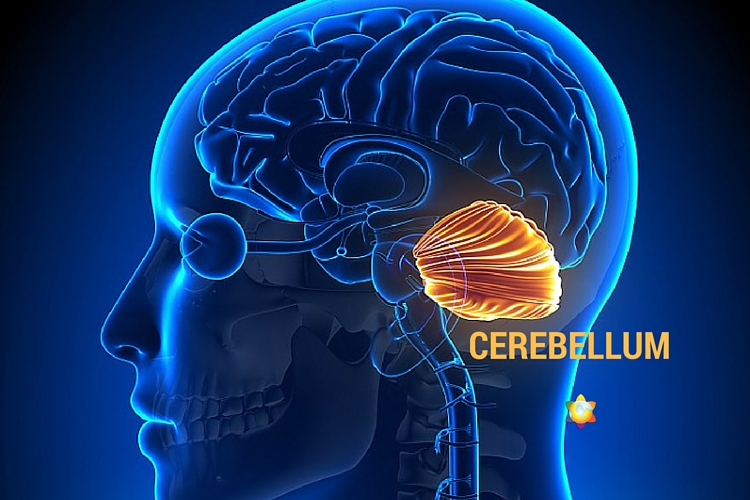 Some Thoughts on Channeling