The number 108 has held a multi-dimensional meaning throughout history.  In geometric terms, it is a natural division of circle (108=36+72=9 X 12). In the Eastern part of the world, different traditions talk about the108 navamsas.  The Shiva malas[1], or rosaries, both Tantric and Tibetan[2] are composed of 108 beads. The number 108 is also one of great significance inside of the Rosicrucian order since it exemplifies the timeframe of some of their cycles. Interestingly enough, a leap year displays 366 days, and 3 x 6 x 6 gives 108.

Historical meaning of the Number 108:

The number 108 is considered sacred in many Eastern religions and traditions, such as Hinduism[3], Buddhism, Jainism[4], Sikhism and connected yoga and dharma based practices. Even the pre-historic monument Stonehenge is 108 feet in diameter.  108 is a number known to be referring to spiritual completion, and it is no surprise that the early Vedic sages were renowned mathematicians and in fact invented our number system. 108 is a Harshad Number, an integer divisible by the sum of its digits. Harshad in Sanskrit means “joy-giver.” 108 was the number of choice for this simple reason: 108 represent the whole of existence. There are said to be 108 types of meditation. Some say there are 108 paths to God. Indian traditions have 108 dance forms. 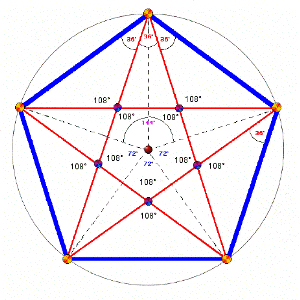 Another interesting example, Hindu deities have 108 names, while in Gaudiya Vaishnavism, there are 108 gopis of Vrindavan. Recital of these names, often accompanied by the counting of the 108-beaded Mala, is considered sacred and often done during religious ceremonies. The recital is called NA Maja pa. Accordingly, a mala usually has beads for 108 repetitions of a mantra.

In some schools of Buddhism, it is believed that there are 108 defilements. In Japan, at the end of the year, a bell is chimed 108 times in Buddhist temples to finish the old year and welcome the new one. Each ring represents one of 108 earthly temptations a person must overcome to achieve nirvana. Likewise, Zen priests wear juzu, a ring of prayer beads, around their wrists, which consists of 108 beads. The Lankavatara Sutra[5] has a section where the Bodhisattva Mahamati asks Buddha 108 questions.

In modern Gnosticism, through the teachings of Samael Aun Weor, it is believed that an individual has 108 chances, or lifetimes, to eliminate his egos and transcend the material world before "devolving" and having the egos forcefully removed in the infra-dimensions. In other words, each one of us carries the reminiscent memory cells of at least 108 previous incarnations, which constitutes the body of our incarnational selves. Inside of this mostly, the holographic template has stored the repository of the emotional and spiritual involvements that your Soul may have experienced and have retained the impression of, but that needed to be cleansed and integrated to continue the spiritual evolution.

The Buddhism tradition talks about the 108 earthly desires in mortals, 108 lies humans tell and 108 human delusions[6].

The esoteric presence of the number 108 can be seen in various spiritual practices and theories: In Kriya Yoga, the maximum number of repetitions allowed to be practiced in one sitting is 108. Also, 108 Sun Salutations in yoga practice is often used to honor change, for example, the change of seasons, or at a time of tragedy to bring peace, respect, and understanding. It is said that if one can be so calm in meditation practicing pranayama to have only 108 breaths a day that enlightenment will come. 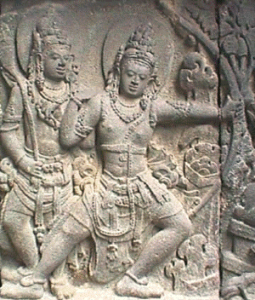 There are said to be 108 energy lines, or nadis, converging to form the heart chakra. Marma points are like Chakras, or intersection of energy, with fewer converging energy lines. On Sri Yantra, the Marmas have 54 intersecting energy lines where three lines intersect. Each has feminine, or shakti, and masculine, or Shiva, qualities. 54 X 2 = 108. Therefore there are 108 points that define the human body and the Sri Yantra or the Yantra of Creation. The same rule is observed in the Sanskrit language, with its 54 letters, both representing the two genders and they are also called Shiva and Shakti respectively; again, 54 X 2= 108.

Importance in Astronomy and Astrology 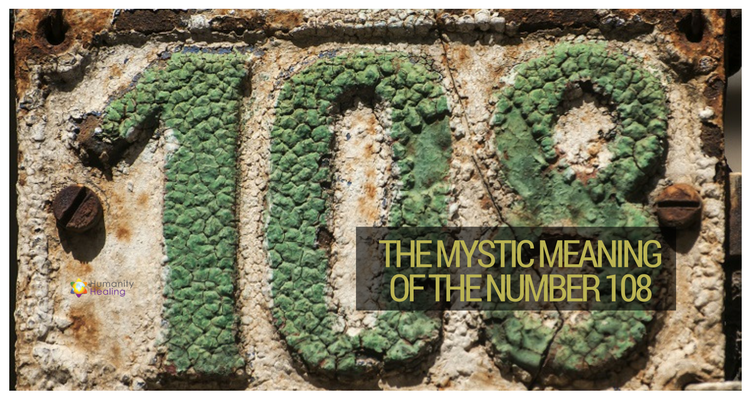 [1] - The Buddhist rosary, where from is inspired the rosary of the Moslems, then straight-away as an inheritance of crusades by Catholic Christians, is constituted of 108 fragments of distinctive different human skulls .

[3] The Vedanta, according to the Hinduism tradition, recognizes 108 authentic doctrines (Upanishad) aiming to approach the Truth and to destroy Ignorance.

[4] In Jain tradition is believed that they are 108 virtues.

[7] According to Chinese and Indian Martial Arts: Marma Adi and Ayurveda, there are 108 pressure points in a human body.