Getting to Know the Inhabitants of the Astral Planes, Part 2 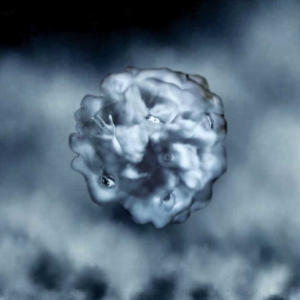 As we know, the astral plane is also called the astral world. It can also be defined as a plane of existence hypothesized by classical, medieval, oriental and esoteric philosophies and mystery and religious school of knowledge.

It is a world of the planetary spheres, crossed by the soul in its astral body on the way to being born and after death. In the late 19th and early 20th centuries, the term was disseminated by Theosophy and the neo-Rosicrucians. It corresponds to the concept of the Barzakh, olam mithal, or intermediate world in Islam, and the "World of Yetzirah" in Lurianic Kabbalah. In the Eastern Orthodox Church, it corresponds to the concept of Toll Houses and of the place in the Community of Saints known as “purgatory”.

Continued from Multidimensional Healing II - Getting to Know the Inhabitants of the Astral Planes, Part 1

Humanity Healing University will be offering a course in developing the skill set associated with the Psychopomp. For University Members, this will be found in the Sophia Scrolls section of the Online Resource Center.

The material of Getting to Know the Inhabitants of the Astral Planes Parts 1 and 2 is adapted from the book “The Astral Plane” by C.W. Leadbeather and Annie Besant.