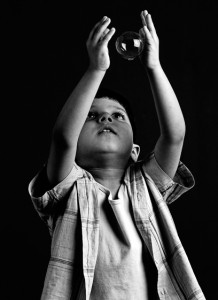 "On the seashore of endless worlds the children meet
with shouts and dances.

They build their houses with sand, and they play with empty
shells. With withered leaves they weave their boats and
smilingly float them on the vast deep. Children have their play
on the seashore of worlds.”

The seven stars of Ursa Major have much history and mythology in the human consciousness, inhabiting a place within one of the stronger concepts of Astrological Archetypes.

In India, these luminaries are notorious and known as the Seven Rishis, associated with the first Ray of Will and Power which brings the possibilities to manifest the various levels of grace into our 3D reality. It is seen in a very generic way as a prevalent "masculine" energy. 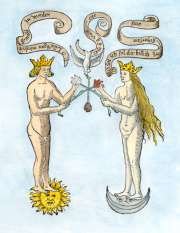 Something transcendental happens when the ray forces emanating from these stars unite, we are told, with the seven stars of the Pleiades constellation, the so-called "Seven Sisters", also rich in myths, and constituting forces which represent the "feminine" principle. This magnificent encounter is personified as the Alchemical Marriage - The Red King and the Blue Queen.

When this "force of nature" merges, the Father and Mother manifest a Son, which astrologically is represented by the Star Sirius. In triangulation, these three constellations respond for the major attunements and influx of evolutionary energy that maintain and influence this sector of our Solar System.

The Star Talitha (which means "Daughter of the Assembly"), is the one star found on the right front leg of the Greater Bear represents the Daughter of this Alchemical Conjunction of Rays.

Talitha symbolized a divine healing that came straight from Mother/Father God and gets the manifestation of the compassion of the Son. The transcendental and hidden meaning of these statements surpasses the ordinary imaginary of the common men. 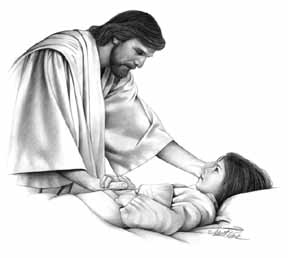 This is highlighted in one of the stories of Jesus:

Mark 5:22-23 (New American Standard Bible)
One of the synagogue officials named Jairus came up, and on seeing Him, fell at His feet and implored Him earnestly, saying, "My little daughter is at the point of death; please come and lay Your hands on her, so that she will get well and live."

Mark 5:41 (New American Standard Bible)
Taking the child by the hand, He said to her, "Talitha kum!" (which translated means, "Little girl, I say to you, get up!").