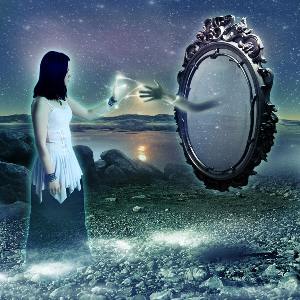 “A dreamer is one who can only find his way by moonlight, and his punishment is that he sees the dawn before the rest of the world.”
~ Oscar Wilde

Symbolism is an image which is, at the same time, something which can be familiar to us and which can hold significance beyond our conventional understanding. Most of the time, symbols will represent to us the territory of the unknown and/or something beyond our complete comprehension.

In this way, a word or an image can be symbolic when implies a connotation beyond its immediate meaning and significance. It serves as an umbrella of archetypical proportions; housing meanings, traits, messages and Divine knowledge that can be understood and worked with on an infinite variety of levels.  Because of the significant wealth of meanings, it will never serve to a limited spectrum of visions or perspectives. It would be hopeless to try to explain or bind what is often beyond our reason and comprehension.

“Dreams are illustrations... from the book your soul is writing about you.”
~ Marsha Norman 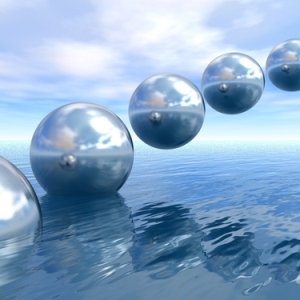 Because alternative realities and dimensions exist, independent of an individual human mind’s acceptance and beyond full human comprehension, we commonly tend to use symbols as representative of concepts we can only understand at the archetypical level. This is the basic reason why many religions use the symbolic language to define a concept, a feeling, or a state of mind. Nevertheless, the conscious use of symbolism constitutes only the psychological aspect of the symbols.  The human mind produces, reproduces and reflects unconscious symbols in the format of dreams.

We should not forget that many times there are events that will take place without our awareness and/or without our fully conscious understanding of their implications. These events populate the region that is within the delimitated space of our consciousness. They may have taken place and registered on a sublevel of our subconscious mind, without a fully conscious awareness. We may be able to perceive them though a lightning strike of intuition, or through an intense process of internal reflection. Many times, even when consciously “ignored” or assimilated, such an event can hold significant importance inside of our emotional body, and they may even emerge from the subconscious mind one more time as a dream or even a second thought in some situation.

The unconscious aspect usually comes to our lives through the revelation of dreams.  Sometimes its manifestation is not necessarily a rational but a symbolic configuration. 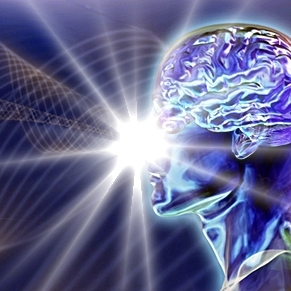 Their assumptions are correct, because this division of personalities has been the curse of the modern mankind.  Even being labeled as a psychological pathology, it is in fact an occurrence that has been part of the history of people, in every epoch and every geographic location of the globe. It is a situation that is inevitably derived from the level of unconsciousness that the collective mind is experiencing as an inherited precondition. Eventually, the more self-realized we become, the more we would be able to clear up the inconsistencies within our system of symbols and translations, and work towards a clear understanding of the web of life that interconnects all of us.

To negate the existence of an unconscious part of our psyche is such an erroneous assumption as it supposes that we know everything that pertains to the World of Phenomena, our material world. If we just admit that our psyche is part of the vast vibrational fields of nature, we are equally without boundaries and limitations.  This enigma will never allow us to completely define the nature of our psyche.

Sigmund Freud was the pioneer, the scientist of the human mind who first tried to explain empirically the mechanics of the unconscious as a sub-plane of our conscious mind.  He worked under the fundament that dreams are not products of random fortune, but that they are atavic and associated to thoughts and conscious problems.