Miracles as a Multidimensional Experience: 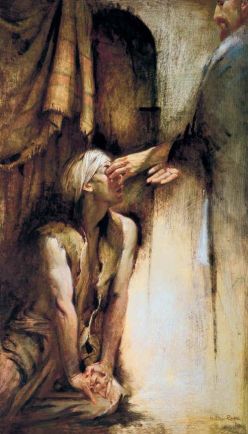 Miracles or Miracle is a word derived from the Latin word miraculum, from the verb mirare, which means “to wonder.”  It is known to be the name for some extraordinary occurrence or circumstance which, in the light of our five senses and knowledge, has no scientific explanation.  Sometimes, their happenings seem to suggest a violation of the natural laws, which reign upon the ordinary phenomena of our daily lives.

For the majority of the theists, their manifestation is usually attributed to the Divine Omnipotence, being considered as a direct act of Divine Intervention in the natural course of events.  Generally, the miracles, according to the theists, are occurrences designed to benefit and reward an individual with moral and ethical merits, his faith, endurance, and fortitude.  For regular people, most of the time these incidences are rare and they are mostly submitted to the regular laws of manifestation.   At present, some scientist-theologians propose that miracles are not violations of the laws of nature per se, but only a fresh “exploration of a new regime of physical experience."

The miracle is born of an event that is difficult to explain with scientific knowledge in a given time.  Thus to different early cults, the eclipses were miracles, or contact with new populations of different tribes, or the sudden healing of individuals allegedly ill.

The concept of miracles is the subject of controversy for this reason with two different, groups espousing different definitions: the religious and esoteric, on one hand, and the rationalists, on the other.

1. The miracle is done through the power of religion, by a priest or one with sacerdotal abilities (Theurgy)

2. The Marvel is done through the power of magic, by a magician (Thaumaturgy).

The rationalists simply lump miracles into causality or coincidence. 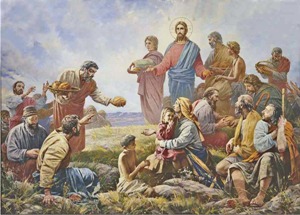 Nowadays, in the context of the Catholic religion, the existence of miracles are essential elements in the processes of the bestowing of beatification and sanctification; that is, the ways by which a person already dead are elected to swell the list of “venerable” who deserve worship as transmitters of Catholicism.

In rabbinic Judaism, many rabbis mentioned in the Talmud held that the laws of nature were inviolable. While the idea of miracles that contravened the laws of nature was hard to accept; they still affirmed the truth of the accounts in the Tanakh. Some, therefore, explained that miracles were, in fact, natural events that had been set up by God at the beginning of time.

Miracle in the Qur'an can be defined as a supernatural intervention in the life of human beings. According to this definition, Miracles are present in a threefold sense: in sacred history, in connection with Muhammad himself and relation to revelation. 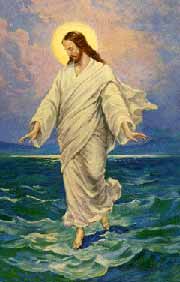 According to the teachings of Christianity, a miracle is a supernatural event itself which is manifested in the love of God toward humans.  Augustine of Hippo[1] offered the following definition of a miracle: "I call it Miracle, being hard and unusual, seems to exceed the expectations potential and capacity of the beholder “. But the author does not put much emphasis on miracles as "challenges to the natural laws."  He branded that all the facts, ordinary or extraordinary, have a religious significance and viewed them from the standpoint of faith: "both the growth of the harvest as the multiplication of the loaves have the seal of love and power of God ".

Paul of Tarsus presented the charisma of healing work and the power of working miracles as coming from the spirit of God and for the common good: