The Historical Jesus and The Cosmic Christ 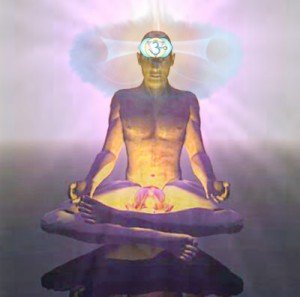 “Happiness is not a matter of intensity but of balance, order, rhythm and harmony.” ~ Thomas Merton

The Axis Mundi, or The Lesser Heavenly Cycle, and Axis Coeli, or The Microcosmic Orbit, are ubiquitous symbols[1] that represent cycles of energy of rebirth and restoration and that cross diverse human cultures.

The image expresses a point of connection between sky and earth where the four compass directions meet. At this point, travel and correspondence is made between higher and lower realms of planes of reality and human beings.

Communication from lower realms may ascend to higher ones and blessings from higher realms may descend to lower ones and be disseminated to all. The spot functions as the omphalos, or navel: the world's point of beginning. This is the point where we find our anchor point in this incarnation, our cord that attaches us with all manifestations of life. 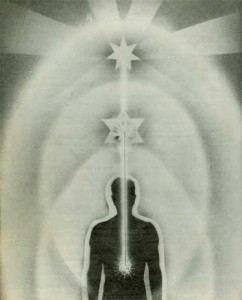 Because we have four clearly defined seasonal events with two equinoxes and two solstices, the year is automatically divided into four. Likewise our twenty-four hour day has four quarters of sunrise, noon, sunset and midnight. This quartering of the circle is an ancient and worldwide practice. The fourfold division of time seems to lead naturally to a fourfold division of space, and the custom over ages has been to denote sunrise and spring to the east where day begins. West is sunset and autumn. North, which most cultures think of as “above” is therefore noon and summer, and south, is “below” the place of midnight and winter.  The Royal Stars[2] of Persia are so named because roughly 5,000 years ago, during the fabled pyramid age of Egypt, these luminaries held tremendous influence. Endowed with almost archangelic power, these legendary stars of antiquity are Aldebaran, Regulus, Antares and Fomalhaut, and in the epoch of 5,000 years ago they were considered to be guardians of the four corners of heaven and watchers of the directions, forming a heavenly cross near the ecliptic.