Meteor Showers have a similar effect as the changing phases of the moon, but their influences are broader than the lunar, which concentrate specifically on the frequencies of the emotional field and astral bodies. The showers reach a full spectrum as it can influence and trigger different levels of our subtle bodies systems. 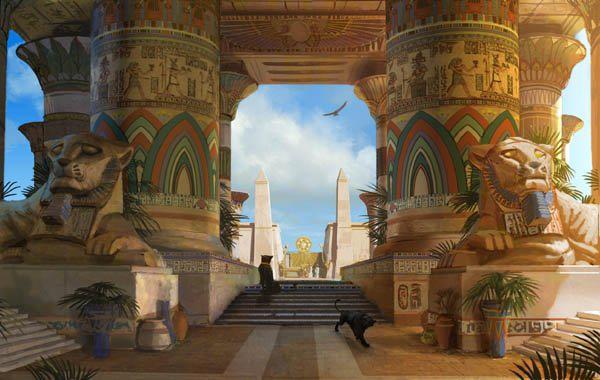 In ancient times, the rehearsal and dramatization of myths and legends were used as instruments for the initiate immersion in some of the intrinsic dynamics of the spiritual and multidimensional realities. Through the experience of these patterns, the seeker was able to expand their circle of reality, fulfilling the prerequisites of understanding and different perspectives that allowed him to capture all the diamond facets of human and trans-human experiences. The older calendar of initiation also captured the power influence of the meteor showers, which, at the time, were considered temporary dispensations of meritorious grace that originated from the great Constellations of the ancient times.

Nevertheless, we must say that the influence of these showers can be perceived as an attempt to entrain and to merge two dimensions of time into the human template; one tri-dimensional, temporal and finite in nature; and the other, cosmic, transcendent, archetypical, and eternal in nature. One regulates the primary functions of our dualistic reality, and the other adjusts the everlasting evolutionary movement of the soul.

These non-local energies stimulate certain aspects of our soul advancement and can greatly improve the internal and expansive spiritual work, through immersion in meritorious dispensations. Each one of these dispensations carries lessons and challenges that integrate new patterns and elements that amplify the reach of our ever-expanding consciousness and awareness.

Meteor Showers are powerful tools that open windows of opportunity for transcendence. They briefly evoke, through the soaking into inner archetypal experiences, the release of Samaskaric elements of our nature, such as old fears, old belief systems, and holographic karmic memories that are no longer valid as a geometric pattern in our stage of reality.  Along with the rhythm of the Stellar Codes, the Pluvilis Meteorum Beatis or Meteor Showers Dispensations are valuable tools that can be assimilated and integrated into our energetic template, allowing the shift of perspective through the access of a unique reservoir of experiences that transcends the human spectrum of existence.