Gifts of the Spirit 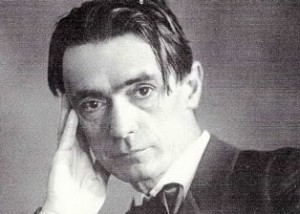 Anthroposophy is a spiritual philosophy founded by Rudolf Steiner that brings the spiritual traditions of central Europe into a modern context. The philosophy postulates the existence of an objective, intellectually comprehensible spiritual world accessible to direct experience through inner development; more specifically through conscientiously cultivating a form of thinking independent of sensory experience. In its investigations of the spiritual world, anthroposophy aims to attain the precision and clarity of natural science's investigations of the physical world. Anthroposophy is a dissident branch of the Theosophy.

Steiner believed that through freely chosen ethical disciplines and meditative training, anyone could develop the ability to experience the spiritual world, including the higher nature of oneself and others. Steiner believed that such discipline and training would help a person to become a more moral, creative and free individual: free in the sense of being capable of actions motivated solely by love.

Steiner's ideas about the inner life were influenced by Franz Brentano, with whom he had studied, and Wilhelm Dilthey, both founders of the phenomenological movement in European philosophy, as well as the transcendentalist philosophers Fichte, Hegel and Schelling. Steiner was also strongly influenced by Goethe's phenomenological approach to science. 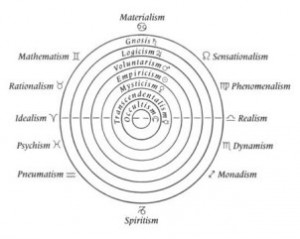 In Astrology, Steiner elaborated a unique system which gave birth to the concept of Spiritual Astrology. This division of esoteric astrology did not concentrate on the date of birth, but instead, it considers very particular elements of nature as the main interpretation line for an individual horoscope.

Steiner enlarged the spectrum of understanding of the zodiac, utilizing all the constellations, instead of only the twelve regularly accepted ones in the modern Zodiac. He included the understanding of lunar nodes, Fixed Stars from the Zodiac, asterisms and extra-Zodiacal Fixed Stars. He concentrates his astrology studies over the comparative parallels between the destiny of civilizations and the life path of individuals. He was the first one to codify the relations between esoteric astrology and the laws of reincarnation.

He also developed a detail study about what he called “spiritual conception”, which concentrates on the astrological planetary events and aspects that influence the individual soul while they are still in the fetus stage, inside their mother’s womb. 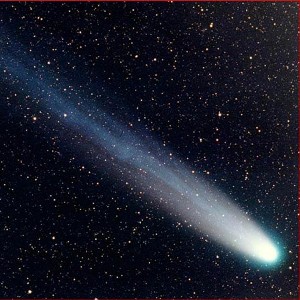 Steiner also presented a theory where he proposed that comets are the living representation of higher spiritual entities to whom it is assigned the cosmic tasks of purification and adjustment. This is a shared vision with the Theosophy philosophy that also believes that comets are the “nomads” of the universe which capture the lost souls and direct them back to a place of reassessment, purification and, perhaps, recycling.  They do a prevention work since they capture dissonant energies and redirect them to Source, avoiding possible conflicts and situations that can jeopardize the development of sections of the universe.