Esoteric Astrology and the Use of Herbs

Esoteric Astrology has its origins, According to research,  in the third century BC among the Chaldeans. Inside the tomb of the pharaoh, Ramses was found a celestial chart showing the astral influences on all the organs of the human body. From there, Chaldean astrology made its way to Greece, aligning itself with philosophy and mathematics along with other sciences of the “holistic” ancient world.

In Rome, under the influence of the Church, astrological knowledge, and its predictions eventually were considered superstitious, and astrologers, along with mystics and spiritualists, were to suffer the persecution of the Catholic Church.

The Arabs in northern Africa and the Mediterranean were the caretakers responsible for the continuity of astrological studies and their esoteric traditions, adding to this knowledge with the development of more precise calculations, aspects, angles, and areas of influence in man's life.

The Arabs were also pioneers in the study and cataloging of treatments with herbs and medicinal plants. They were also the creators of the first known hospitals of the ancient world. Nowadays, herbs and flowers are still used in the preparation medicinal tinctures, teas, and dyes.

When these herbs are harvested using the Esoteric Astrology precepts, such following on days and hours of specific planetary regencies, they become active on the improvement or cure of specific diseases.

Our current society mostly cherishes the values of scientific research and tries to diminish the ancient value of these natural ways of healing in favor of allopathic pharma; as if the advancement of biochemistry are the only treatments possible for our physical and psychological ills.

We have a mainstream society where homeopathy and herbal sciences are not entirely supported. Apparently, we must not forget that the allopathic treatments sometimes are necessary, but we should never forget to add the advantage of a complementary and supplementary use of natural resources such as herbs.

The entry of the Sun in the Zodiac Virgo is a hugely known as the cosmic cycle for the harvesting of herbs, flowers, and roots to prepare tinctures and remedies. It is indeed perfect time integration with the healing force since Virgo is the sign of the sixth house of the astral map, reigning upon health and lifestyle. 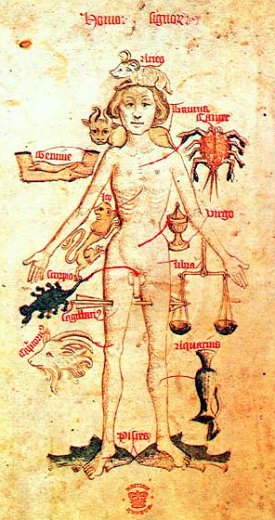 MOON: Camphor, Chamomile, Honeysuckle, Jasmine, Labdanum, Lemon, Mugwort, Myrrh, (also many nights blooming, white tropical flowers).  Include Plants that may affect the activities of the subconscious. Plants are living by the water.

SIGNS OF THE ZODIAC & HERBS